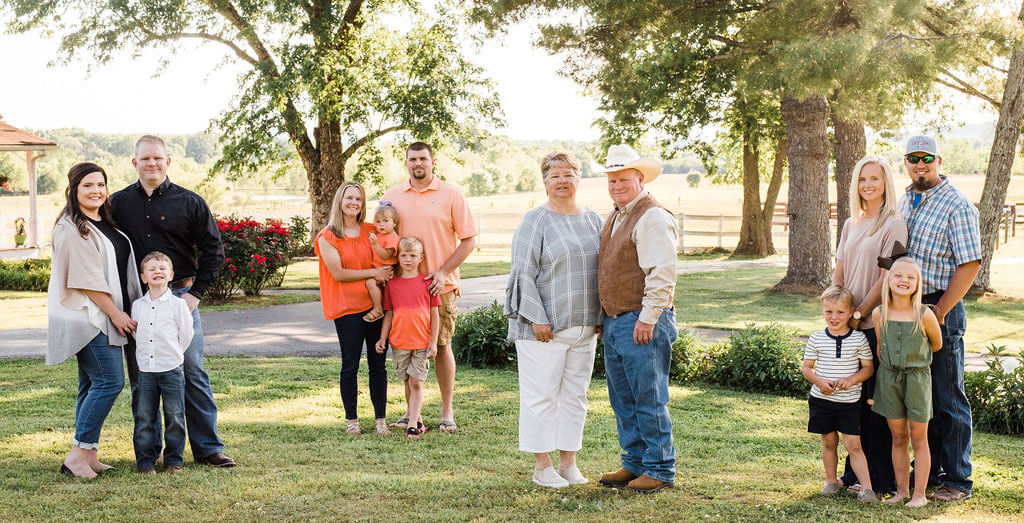 Five Oaks Farm was started by Jim and Tammy Graves in 1993. Our name is from Tammy liking oak trees and there were five of us when we started this journey. Jim had been working for dairy farmers mostly during high school and later after he got married to Tammy in 1985. After a while Jim decided to try his hand on his own farm but did not feel like he could do the dairy business side of farming. He decided to investigate beef farming. He sent out requests to get information on the different breeds of cattle that were out there. One day after milking in the morning, Jim came in for breakfast and Tammy showed him a new brochure that came in the mail. It was from Santa Gertrudis Breeders International out of Kingsville, Texas. She told him that was the breed that they needed to try raise. Jim studied on this breed and felt like this breed could accurately do well for someone that had a lot to learn as he did. He found out that Mid-South Santa Gertrudis was having a show and sale during Tennessee Beef Agribition in Murfreesboro, Tennessee. He made plans to attend and try to meet other breeders in the area. At the same time, Jim and Tammy were in the process of moving to Tammy’s grandparents farm in Unionville, Tennessee. Jim had learned that one of the largest Santa Gertrudis breeders in the state of Tennessee lived just down the road from where they were moving. He planned to try to meet Mr. Wade Myers at the show and sale. Unfortunately, Mr. Myers did not show up for the show, but he did show up to the sale. He introduced himself and asked if he could come by and talk cattle with him. The one thing that stood out to Jim was that Mr. Myers did not ask how much money Jim had in his pocket to spend with him but just said sure just stop by and we will talk Santa Gertrudis cattle. This was the start of a long great friendship between them both, and Jim found someone that was willing to teach and help him grow their beef business.

Two years after Jim met Mr. Myers, he purchased his first heifer from him. The next year Tammy and Jim purchased four more cows and a bull named Jemimah (his sire was called Mountain Man 07). They did well for the first few years, but their children wanted to play sports and a decision had to be made because when you do not grow up on the farm, starting from one from nothing is a little hard, and the money for sports had to come from somewhere, so something had to give. Tammy and Jim sold all their cattle to allow the children to play travel ball sports.

Jim still had the desire to try his own hand at farming so after the children had grown up and started their own families, Tammy and Jim wanted to try it one more time. Jim contacted Mr. Myers again about buying some cattle from him. They were going to purchase five heifers and five cows plus one bull this time to restart their herd. Jim got in touch with Tammy’s grandmother about leasing their farm from them since nothing was being done with it at that time and it would provide a small income for her grandparents. They agreed on a five-year lease. Sadly, after the third year Tammy’s grandmother died. Jim and Tammy had to work with Tammy’s uncles and aunt on the lease. Tammy’s family really did not want to deal with the farm but were willing to finish the lease. During the last year of the lease, Tammy’s family asked if they wanted to purchase the family farm. They thought about it, but after hearing what they all wanted for the family farm, they had to figure if they wanted to keep farming or look elsewhere for property. 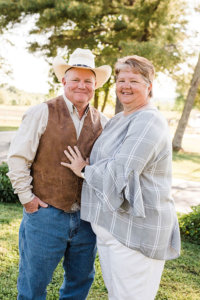 Jim’s parents were at a time in their lives where Jim’s dad needed to retire. Therefore, Jim sold his parents’ home and moved them into their home. During that time Jim and Tammy were looking at different farms in the area. They were getting down to the last few months before they would have to sell everything again when they found the property at 819 Gant Rd, Shelbyville, TN. They moved in along with Jim’s parents in January 2017.

In 2018 Five Oaks Farm started selling custom beef to family and friends. This has been the surprising part of the farming business. Santa Gertrudis bulls are not extremely popular in the state of Tennessee, but their customers sure do like how they taste. They sold pure bred meat at first then started crossing some Angus and Hereford bulls with the Santa Gertrudis cows. And now with the American Red Program, they are crossing Red Angus Bulls with them. They have also purchased Santa Gertrudis steers and bulls from other breeders in the area to provide their customers meat when they are short on numbers and to help their fellow breeders sell their wonderful breed of cattle.

Their hope is soon to start selling individual cuts of meat soon, because many of the customers just do not have the space for a quarter, half or even a whole steer in their freezer.

Please enjoy your time here on our website and drop us a note on our Contact page.

Stop by Five Oaks Farm and visit with us to talk Santa Gertrudis cattle and maybe even do some fishing at one of our ponds. Then later have a turf and surf dinner!!!

To learn more about our Cattle Sales, click here. 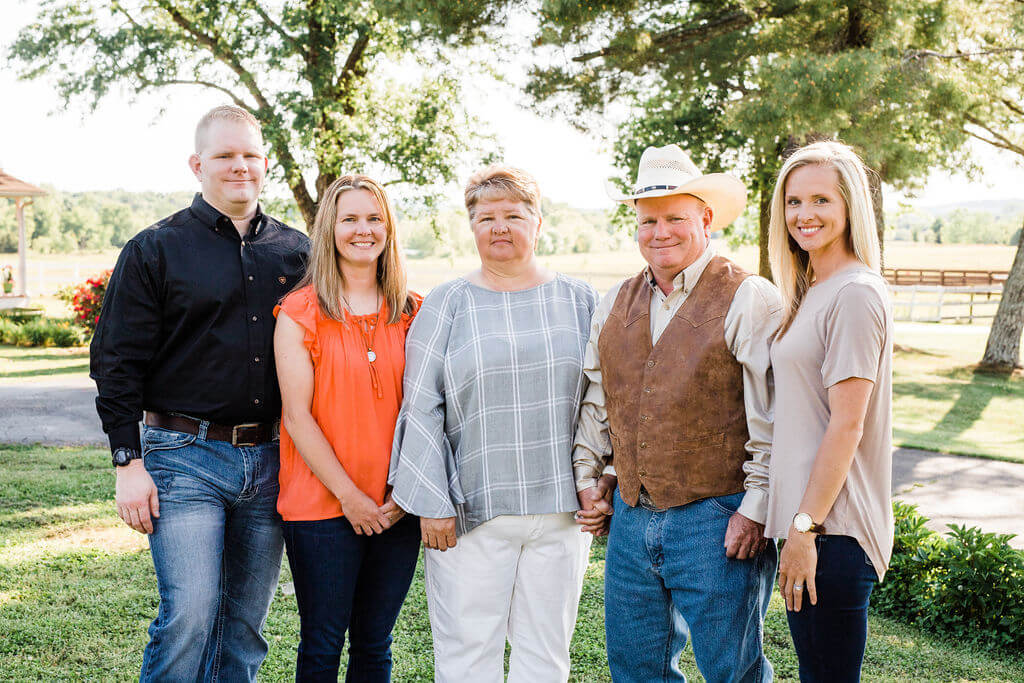 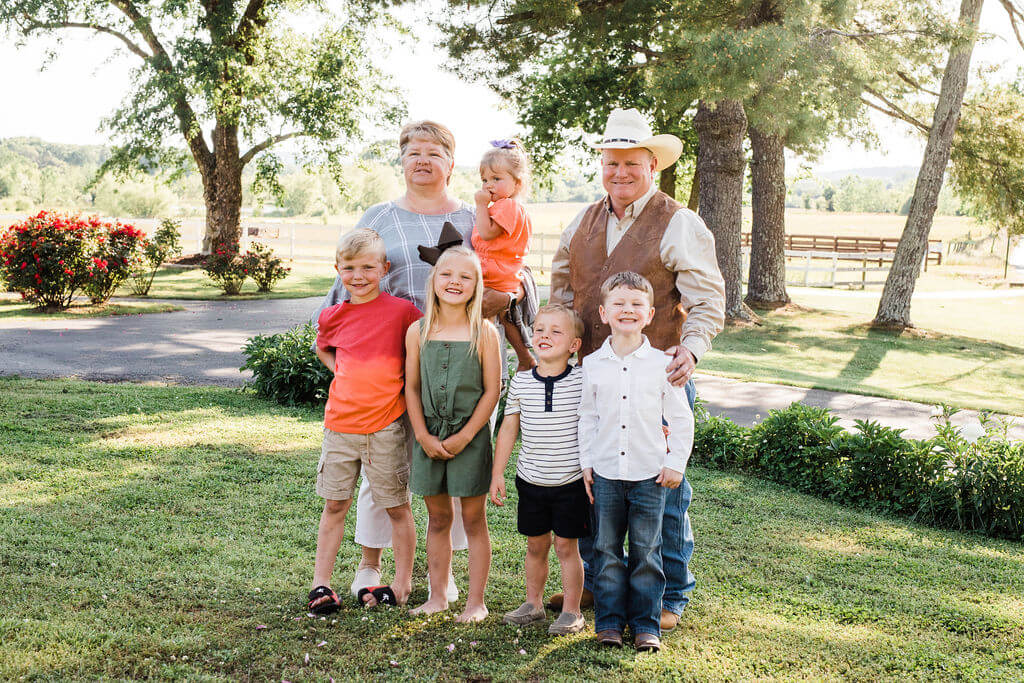 Jim and Tammy and Grandbabies 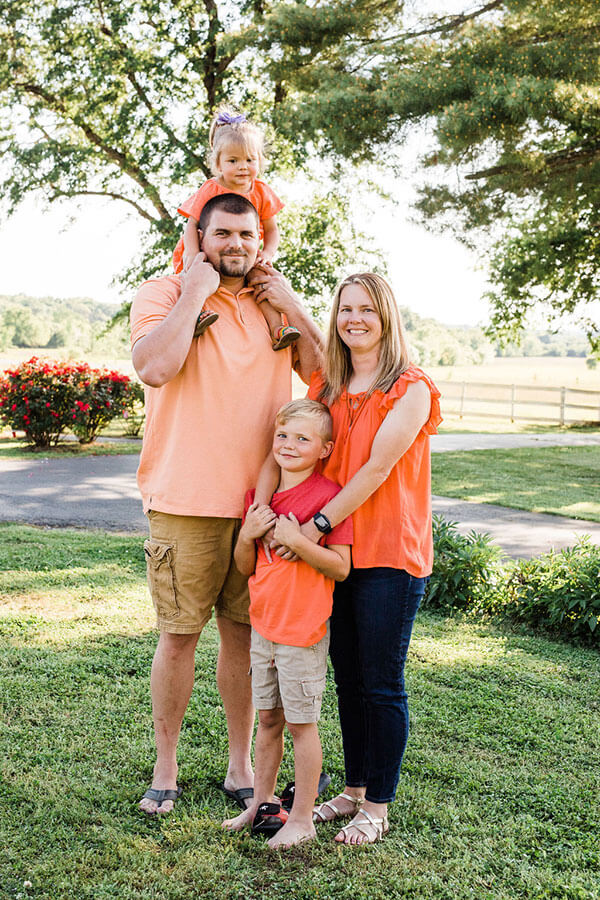 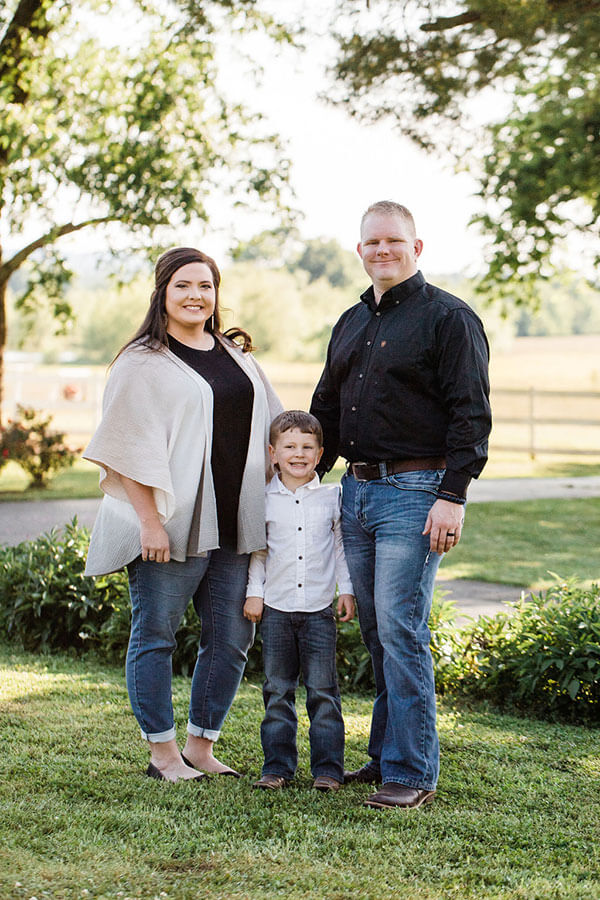 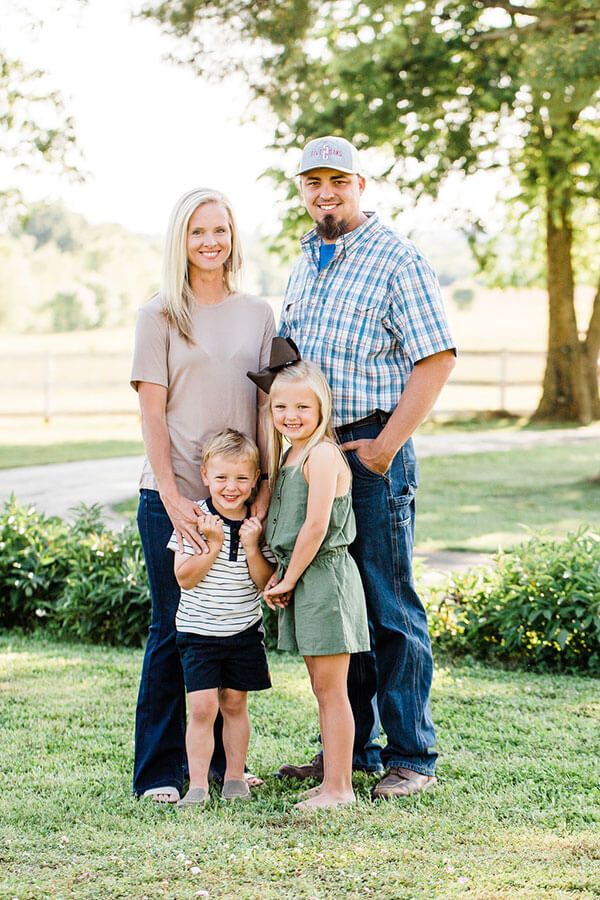 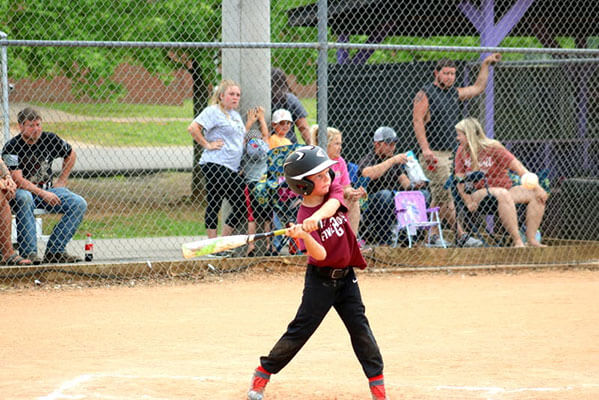 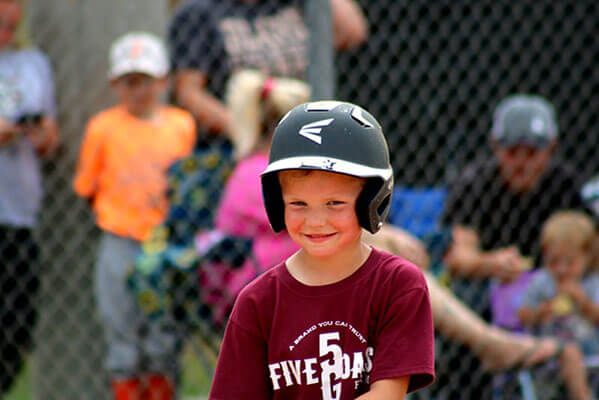 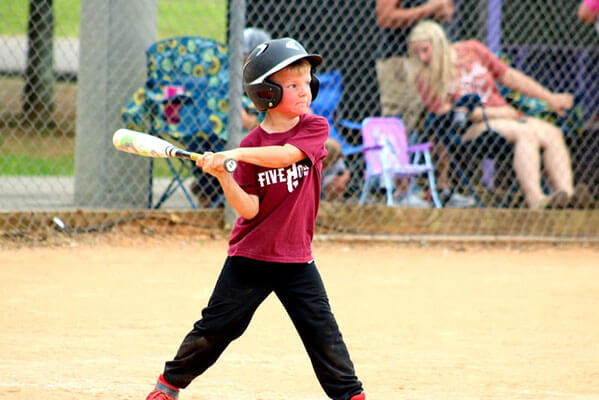 Thank you for your interest in Five Oaks Farm. We are glad you stopped by. Please contact us today with questions or for additional information. We look forward to hearing from you.
Contact Us Today!